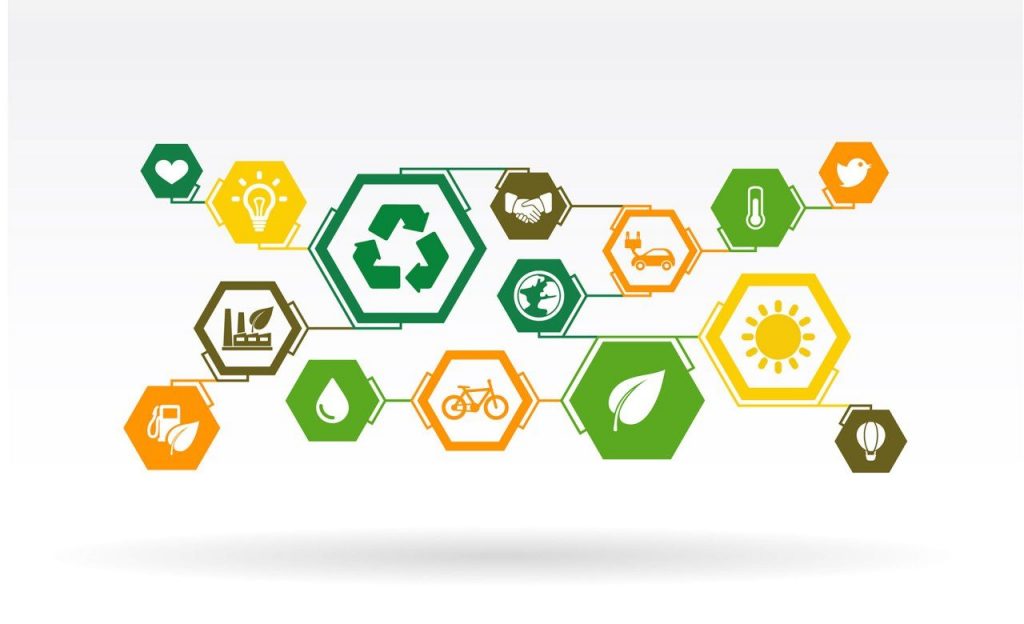 Blockchain. Brooklyn’s LO3 is the world leader in blockchain for electricity trading. 50 small power producers sell to 500 local domestic and small business consumers in New York. A purchase of solar power from the PV on the neighbouring roof is recorded near instantaneously. UK utility giant Centrica bought a stake in LO3, indicating it will soon be starting a experiment in the UK. The long-term threat to conventional utilities like Centrica from blockchain is profound. Why should I pay a distribution cost to Centrica in the UK of about 3 US cents per kilowatt hour – a fee that covers the average cost of bringing electricity 200 km from a power plant – when I bought most of my power from a solar installation on the roof of a school 500 metres away? Separately, TenneT, one of the grid operators in Germany, began its blockchain experiment with Sonnen batteries. TenneT will directly control charging and discharging in response to grid surpluses and shortages, particularly attempting to avoid curtailment of wind and solar. <Chris Goodall – carboncommentary.com>

Tags:
Next postEmployment in wind and solar 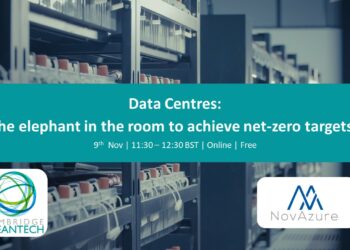 NovAzure is delighted to be co-hosting ‘Data centres: The elephant in the room to achieve net-zero targets?’, a free webinar 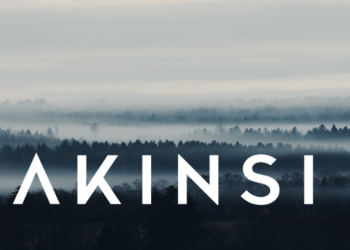 Akinsi launches a fully homologated EV into the European market. Its swappable battery allows the company to operate a truly 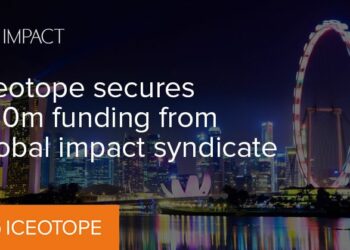